6 Questions as BRICS Bank Turns One 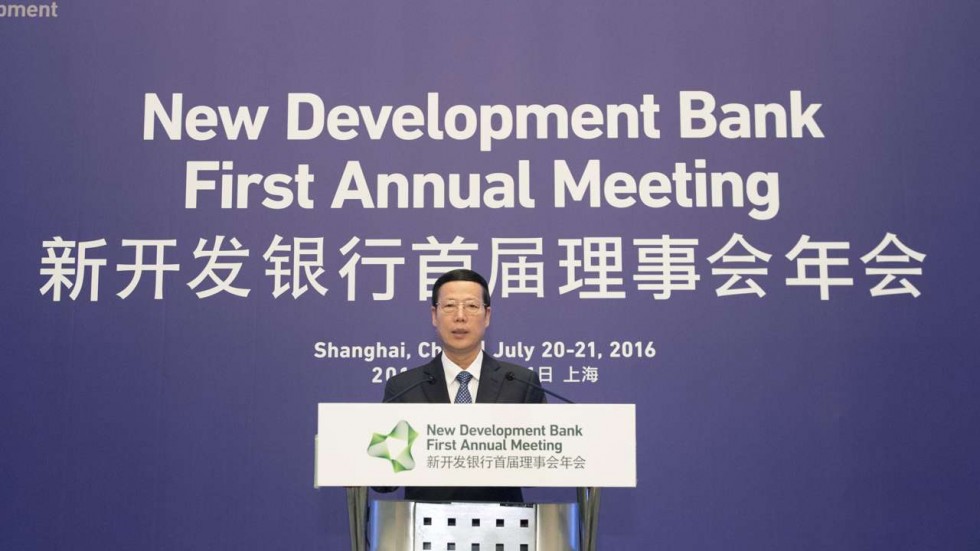 Last July 20-21, the city of Shanghai (China) hosted the First Annual Meeting of the New Development Bank (NDB), the multilateral financial institution established in 2015 by the BRICS countries (Brazil, Russia, India, China and South Africa). The event, which marked completion of the Bank’s first year, included meetings of the NDB’s Board of Governors and Board of Directors, as well as a “High Level Seminar” open to the public.

Although the first year of operations of the Bank has shown some positive aspects that reflect its potential to become something « new » in development financing, there are still significant concerns regarding transparency, engagement with civil society and the social and environmental safeguards applied to projects; and many questions remain on how the Bank will operate.

What type of investments will NDB support?

During the annual meeting, the Bank approved a $100 million loan to the Eurasian Development Bank (EDB) and the International Investment Bank (IIB) for a small-scale energy project involving the construction of two hydropower plants with a combined capacity of about 50 megawatts in the region of Karelia, Russia. Together with loans approved in April, the Bank has now confirmed its first tranche of projects, one in each of its five member countries, totaling an amount of $911 million.

What rules will apply?

According to the Bank, its projects involve “green and sustainable infrastructure”, but is not clear yet how the Bank defines those concepts and what environmental or social criteria the bank took into consideration during project selection or appraisal. Bank staff have provided contradictory information on whether a social and environmental policy framework has been finalized. No such policy has been made public. Bank officials have stated a preference for reliance on the domestic legal and regulatory systems of NDB member countries and a confidence that these standards are well developed. This is worrying, given that in many areas BRICS country systems – either in law or in practice – don’t provide adequate protection for people and the environment.

The NDB did announce the approval of an Interim Information Disclosure Policy. Such an instrument will be essential not only to have access to the operational policies of the Bank, but also to ensure that communities and the public at large have access to information on NDB-financed projects. Unfortunately, it is not yet possible to know whether the Bank´s Disclosure Policy will be adequate for this purpose, as it has not yet been disclosed.

Where will the Bank lend?

Till now, the NDB has only financed projects within the five BRICS countries. In the meeting in Shanghai, however, officials identified that the Bank will move forward with bringing in new members. According to the NDB’s Brazilian vice president, Paulo Nogueira Batista, now that the Bank is established, it should broaden its membership in order to attract the highest possible credit rating and strengthen its legitimacy. Thus, new members are expected to join by 2018, with the Bank targeting big emerging economies such as Mexico or Indonesia.

According to Leslie Maasdorp, NDB´s South African vice president, the Bank may lend for projects outside its member countries, as long as the projects in some way benefit the member countries. This lending criterion is quite unclear. It also calls into question the Bank’s argument that it does not need a strong environmental and social safeguards policy since it can rely on what it asserts are strong legal and regulatory systems within BRICS nations.

To whom will the Bank lend?

Thus far NDB has focused on sovereign-backed loans within the BRICS countries, so in other words, loans to national development banks or other public banks. In Shanghai, however, NDB Directors Luis Antonio Balduino Carneiro, Brazil’s Secretary for International Affairs, and Sergei Storchak, Russia’s Deputy Minister of Finance, highlighted the importance of leveraging private sector financing through direct lending to the private sector as well as public-private partnerships. This again raises the question of what rules will apply to this new private sector lending.

What about civil society?

Despite the Bank´s stated intention of becoming a green institution with a new development model, a criticism raised by many groups is the lack of proper and institutional engagement with civil society.  For instance, many groups pointed to the lack of accessibility of the Annual Meeting, citing a registration window of under a week, lack of notice, and denials of registration for some participants. Civil society participation was limited to two panel discussions during the High Level Seminar, only one of which was on the NDB. There were no civil society speakers in the event.

More importantly, as groups have continually raised, the Bank suffers from critical lack of transparency and has no provisions for meaningful engagement with civil society. While it appears that social and environmental policies have been established, there has been no consultation with civil society on these policies.

If the Bank is truly looking for a new development model, it should promote an effective and proper engagement with civil society. Meaningful participation and listening to stakeholders, especially to communities affected by NDB projects, is a prerequisite for effective development. 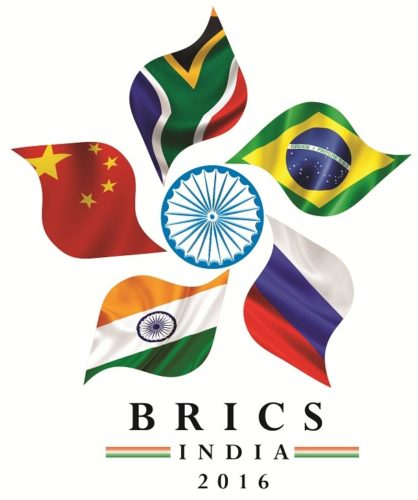 Civil society groups from BRICS countries are presently preparing to bring these and other concerns to the next Civil BRICS Forum to be held October 3-4 in New Delhi, India. The organizers of the Civil BRICS Forum, which will gather civil society organizations from BRICS countries, are hoping to make an impact on the official 8th BRICS Summit, which will bring together heads of State from the BRICS countries October 15-16 in the city of Goa, India. Civil society groups may also organize a more grassroots Peoples Summit in conjunction with the official summit.

The events surrounding the BRICS Summit represent a good opportunity not only for CSOs and other interested stakeholders to influence NDB and BRICS agendas; but also for the Bank to promote a more transparent and institutionalized engagement with civil society and start addressing the many concerns that the NDB’s first year of operations has raised.

Gonzalo Roza coordinates the Global Governance Area of Fundeps (Foundation for the Development of Sustainable Policies – Argentina) and the NDB Working Group of the Coalition for Human Rights in Development, a global coalition of social movements, civil society organizations, and grassroots groups working to ensure that all development finance institutions respect human rights.