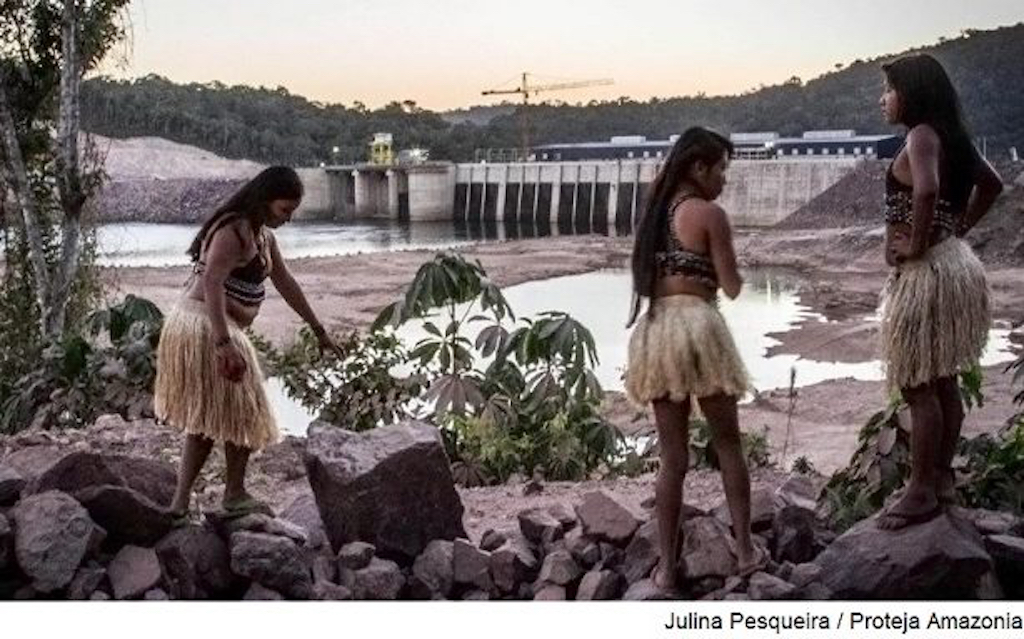 China has become an increasingly important player in the global stage, and the presence of Chinese finance in the development sector cannot be underestimated. Between 2005 and 2018 China invested an estimated US$2 trillion through loans and grants for development projects in Asia, Africa, Central and Eastern Europe, and Latin America. Chinese banks such as China Development Bank (CDB), the Export-Import Bank of China (Exim), the Bank of China ,and the Industrial and Commercial Bank of China (ICBC) have played a considerable role in these investments, with loans and grants to Chinese companies operating in the energy, transportation, mining, and communication sectors. This trend will only continue, especially with China’s ambitious Belt Road Initiative, an economic and strategic agenda to connect Europe and Asia, as well as Africa and Oceania, through overland and maritime routes and has received investment from CDB, ICBC, and Exim Bank.

Local communities in Asia, Africa, and Latin America have raised a variety of concerns with Chinese investments – from lack of transparency and accountability, to the fact that often these investments employ Chinese labor and materials, contributing little to the local economy. In response to civil society advocacy, the Chinese government has adopted social and environmental policies that outline how Chinese banks should operate when investing abroad, and has committed to improving the human rights record of its investment activities. The Coalition is working to connect civil society groups around the world impacted by Chinese finance to find ways to increase transparency and to build effective avenues to demand respect for the rights of affected communities.