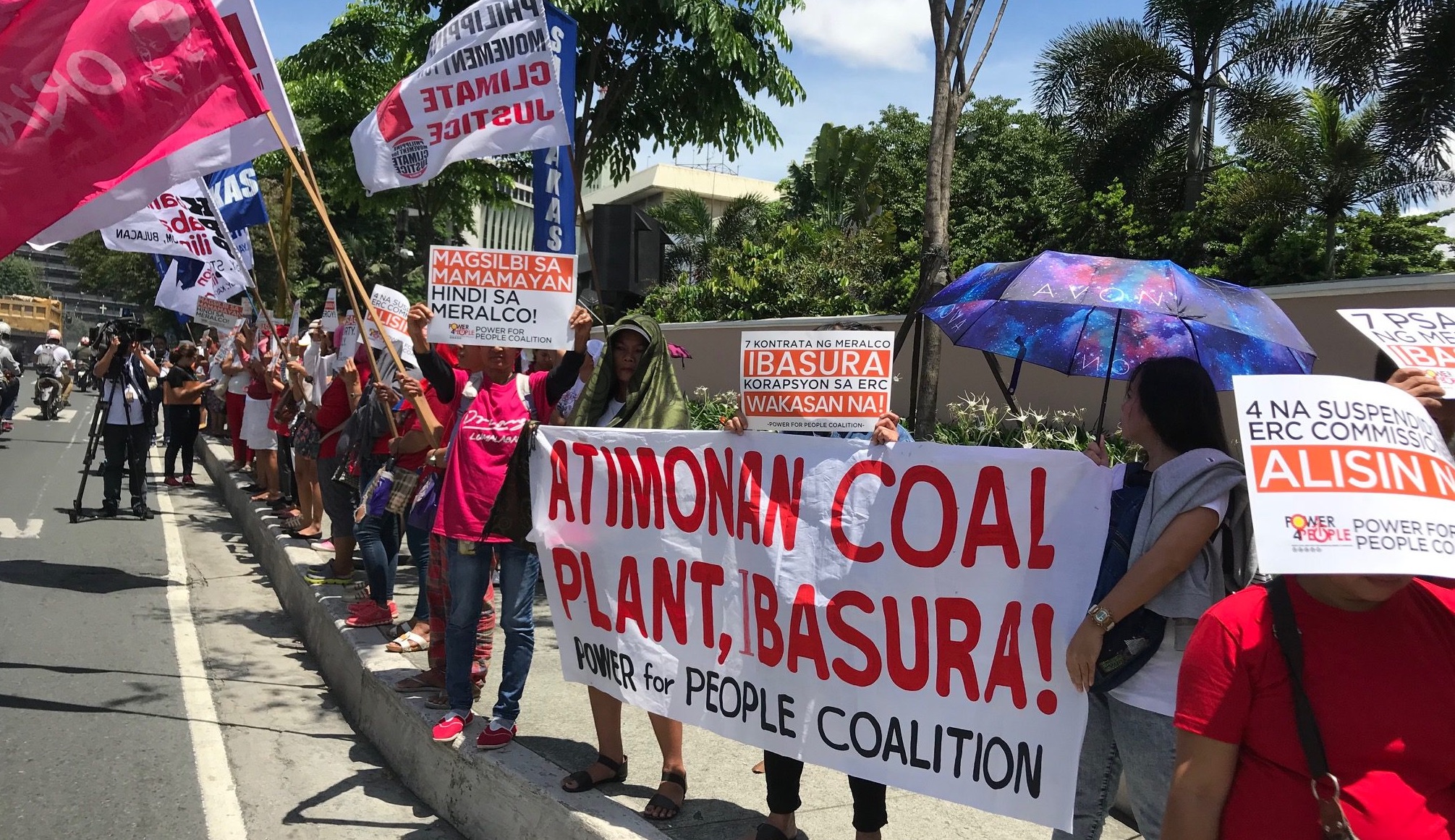 Communities should be in the driver’s seat when it comes to development processes. Unfortunately, too often communities are shut out of development decisions and forced to bear the costs of interventions that don’t respond to their development needs or priorities.

Through our Community Engagement Partnerships, the Coalition builds relationships between communities facing development-related human rights concerns and the Coalition’s global members. Together we exchange strategic information and resources, strengthen capacities, and engage in collective action to defend human rights and promote community-led development.

To find out more about how the Community Engagement Partnerships work, check out our infographic below (available also as PDF in English, Spanish and French) and scroll down this page to read more about some of the communities around the world we partnerered with. 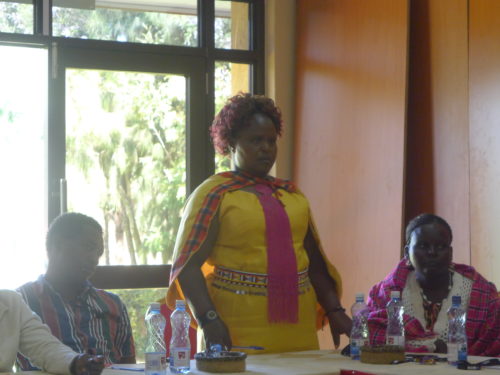 The Narasha Community Development Group is working with indigenous Maasai communities living in the Olkaria area of Kenya’s Rift Valley who were resettled to make way for a geothermal development. The communities filed complaints with the accountability mechanisms of the World Bank and the European Investment Bank over the banks’ financing of the Kenya Electricity Expansion Project, and resultant human rights and policy violations. The project involved the resettlement of 4 Maasai villages without free, prior and informed consultation. The World Bank’s Inspection Panel concluded that there has been harm to approximately 1,170 people affected by the resettlement. These families were resettled into culturally inappropriate housing on lands that are unsuitable for pastoralism, the basis of their culture and economy. Their tourism industry was devastated, and they are still fighting for water access and benefit sharing. The project is part of a complex of geothermal wells and related transmission lines and industrial parks with investors ranging from the Japan International Cooperation Agency (JICA) to the African Development Bank and the German Development Bank (KFW). The investments are increasing pressure on Maasai lands and the potential for future evictions. Through the Coalition, Narasha Community Development Group is working together with Mainyoito Pastoralists Integrated Development Organisation (MPIDO), and CEE Bankwatch to bring community concerns to decision-makers at the investing banks and to advocate for compliance with the banks’ policies and respect for human rights.   For more information, read here. Contact organization: Narasha Community Development Group 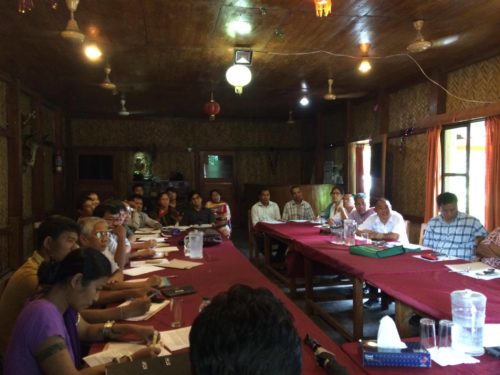 Community consultation to discuss impacts of the transport project

The Chittagong Hill Tracts region of Bangladesh bordering India is home to 11 indigenous groups, numbering approximately 500,000 people. In February 2014, the World Bank approved a $5 million Trade and Transport Facilitation Studies project to plan the design and routes for a proposed road and port development. While the development posed serious risks for indigenous peoples’ land rights and social cohesion, as well as adverse impacts for forest resources and cultural sites, indigenous peoples were not informed about the project and their traditional and political leadership was left out of consultations. With the Coalition’s support through the Asia Indigenous Peoples Pact (AIPP) working with indigenous peoples in Bangladesh, the local indigenous groups held three community consultations and conducted their own impact assessment of the proposed project, developed a position paper, filed a complaint with the World Bank’s Inspection Panel highlighting the violation of the Bank’s requirements on free, prior and informed consent, and conducted advocacy with Bank management. In October 2016, the Bank announced its disavowal of the feasibility studies and that it will not move forward with future financing for the project given the lack of adequate consultation and other serious problems.   For more information, read here. Contact organization: Asia Indigenous Peoples Pact (AIPP) 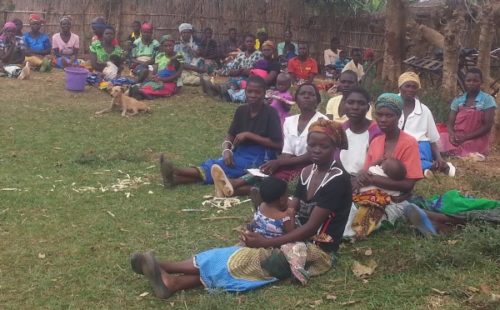 In April 2016 Citizens For Justice Malawi, in partnership with International Accountability Project and with the support of the Coalition, worked through the Early Warning System to inform communities in western Malawi about a planned $71 million Water Project to be financed by the World Bank. The construction of the Diamphwe Multipurpose Dam on the lower Diampwhe River and associated infrastructure is expected to directly affect 6,015 people in Dedza and Lilongwe districts, including through resettlement. Citizens for Justice facilitated outreach meetings and conducted a community-led survey with approximately 700 community members from 28 village areas. The preliminary findings of the outreach meetings and survey results showed concerns regarding the lack of access to information and meaningful consultation as well as serious flaws in the resettlement plan. After continuous engagement with Bank officials in Malawi and Washington DC, the timeline for consideration by the World Bank board was delayed over nine months, to March 2017, to allow time for the communities’ concerns to be heard and for reconsideration of the resettlement plan.   For more information, read here. Contact organization: Citizens For Justice 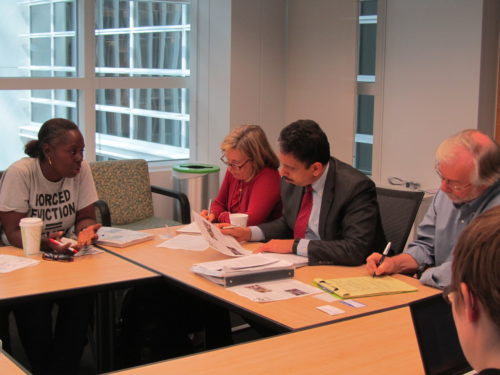 Community leader brings her case to the World Bank

Justice and Empowerment Initiatives (JEI) is supporting communities who were forcibly evicted in conjunction with a World Bank-financed urban upgrading project in Badia East, Nigeria in 2012 and 2013. The Lagos Metropolitan Development and Governance Project was expected to increase sustainable access to basic urban services through investments in critical infrastructure. Instead the communities who were the intended beneficiaries of the project were displaced in two different forced evictions - without notice or consultation, without resettlement or even adequate compensation. Over 10,000 people were forcibly evicted. Communities filed a complaint with the World Bank’s accountability mechanism, but they did not receive remedy. Today, many of the community members are still homeless. With the Coalition’s support, JEI worked through a model of community paralegals to educate community members about their rights and available advocacy avenues. The evictees produced a video to bring community voices to influence the review of the World Bank’s safeguards policies and a community leader traveled to Washington to press for remedy for those who were harmed. The communities are now working to prevent future evictions in Lagos State and around Nigeria.   For more information, read here. Contact organization: Justice and Empowerment Initiatives (JEI)

Protecting the environment and fishing communities in Senegal 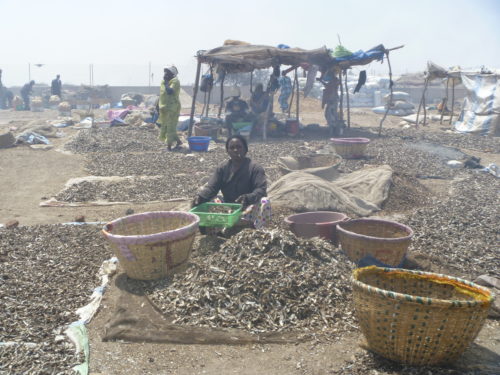 Lumière Synergie pour le Développement (LSD) is supporting fishing communities in Bargny, Senegal who are fighting against the Sendou Coal-Fired Power Plant, financed by the African Development Bank (AfDB), the Dutch Development Bank (FMO), and the West African Development Bank (BOAD). The power plant threatens the health of surrounding communities, approximately 36,000 people, and would be devastating for the local fishing economy, especially women fish processors. The project implementers have not adequately consulted with the communities or made plans to secure land tenure rights and provide adequate resettlement and livelihood restoration. With support from LSD, together with BothENDS, a local environmental organization, Takkom Jerry, brought a complaint before the accountability mechanisms of the different development banks. The Coalition is supporting LSD to do capacity building with the communities so that they can unify their concerns and more effectively engage in mediation and advocacy with investors and their government.   For more information, read here and here. Contact organization: Lumière Synergie pour le Développement (LSD) 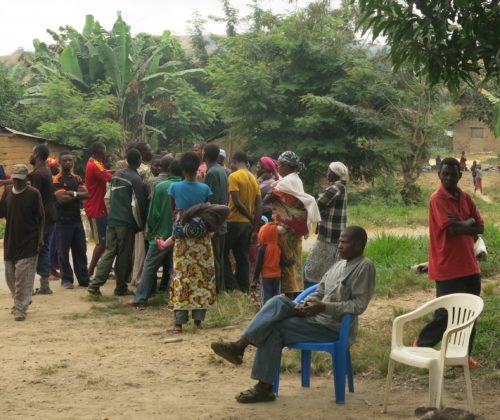