What Mexicans can expect after the Energy Reform 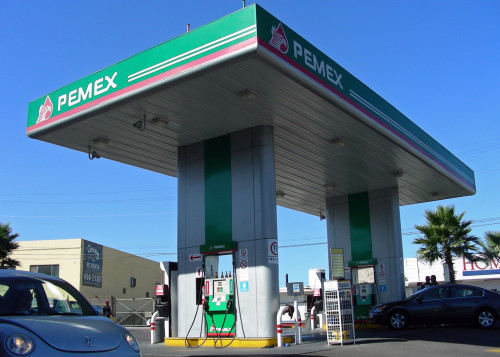 For 76 years, Mexico had maintained the rights to all energy resources, production and infrastructure in the country. Petroleos Mexicanos (Pemex), the Mexican state-owned petroleum company, was created in 1938 as a solution to the political, labor and economic tensions between the government and U.S. oil corporations that were deeply invested in Mexico. By establishing a monopoly within the energy sector Mexico created the world’s first national oil company.

In December 2013, President Peña Nieto signed into law a historic energy reform, marking the end of Mexico’s monopoly on oil, gas and electricity. The amendments to the Mexican constitution and a broad range of regulations invite private and foreign investors to acquire energy assets through bidding and allow Pemex to form partnerships with international firms. Pemex and the Federal Power Commission (Comisión Federal de Electricidad) will remain the dominant industry actors and will be owned by the state.  The energy reform is a response to the government’s need to increase the rate of economic growth, improve aging infrastructure and technological capabilities, while also expanding energy markets.

Recently, the Early Warning System flagged what may be one of the first multilateral development bank-funded energy projects in Mexico stemming from the energy reform. In the past, the World Bank Group’s investment in Mexico had focused mainly on development projects in biodiversity, forests, water and sanitation, as well as, climate mitigation and adaptation. Specifically, the International Finance Corporation (IFC) aims to support Citla S.A.P.I. de C.V. (Citla), a newly-formed Mexican exploration and production company. According to the IFC’s environmental and social review procedure the investment is a Category A project due to the inherent risks of the oil & gas industry. Specifically, Category A projects are expected to have significant adverse social and/or environmental impacts that are diverse, irreversible or unprecedented. The IFC will mobilize up to US$140 million from the China-Mexico Fund, LLC, which is managed by its fully-owned subsidiary, the Asset Management Company. The project seeks to acquire oil and gas production fields, and farm-outs while also participating in contract migrations with Pemex.

With the introduction of Mexico’s energy reform, additional high risk projects are anticipated, which could translate into increased harms to communities and the environment. While the mining industry in Mexico has maintained economic growth through foreign investment for many years, it has also been linked to human rights violations. For instance, in 2012 landowners from the Ejido La Sierrita and workers from the National Minors Union, filed formal complaints against Excellon Resources Inc., and participated in a peaceful protest over several months alleging land and labor rights violations. As a result, protestors faced violent repression for their actions. This points to another issue of great concern: the newly formed police task force, La Gendarmería Nacional, was established to protect the interests of private investment in the country rather than the rights of its citizens.

These developments further emphasize the need to enforce existing legal protections and frameworks and to provide access to recourse. By providing access to information early in the project cycle, the Early Warning System will support interested stakeholders to meaningfully engage in the design and decision- making for these projects. Knowledgeable partners in Mexico are poised to use this information to engage with financing agencies to potentially shape these new projects.

154 Period of Sessions at the Inter-American Commission on Human Rights, Hearing titled Energy Reform and Economic, Social, and Cultural Rights in Mexico. http://www.oas.org/es/cidh/multimedia/sesiones/154/default.asp 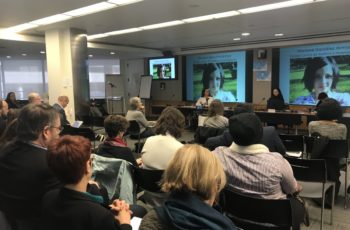 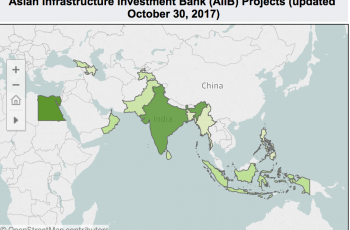 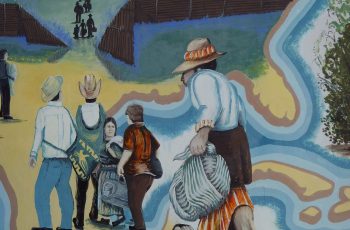 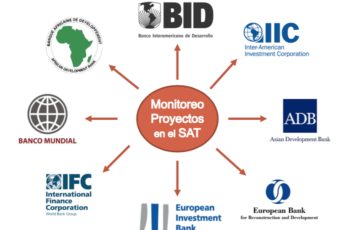 Workshop on Accountability Mechanisms in Mexico 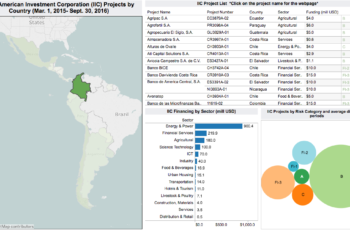 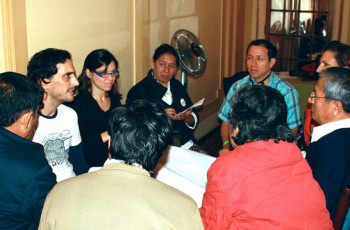