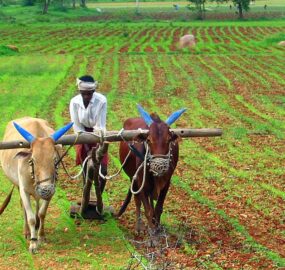 In 2017, the people of Zagora, Morocco, took to the streets in what became known as the ‘thirst revolution’. They were demanding safe drinking water and an end to the excessive use of water by big agricultural companies. In an already arid area, experiencing frequent droughts and heatwaves due to cl