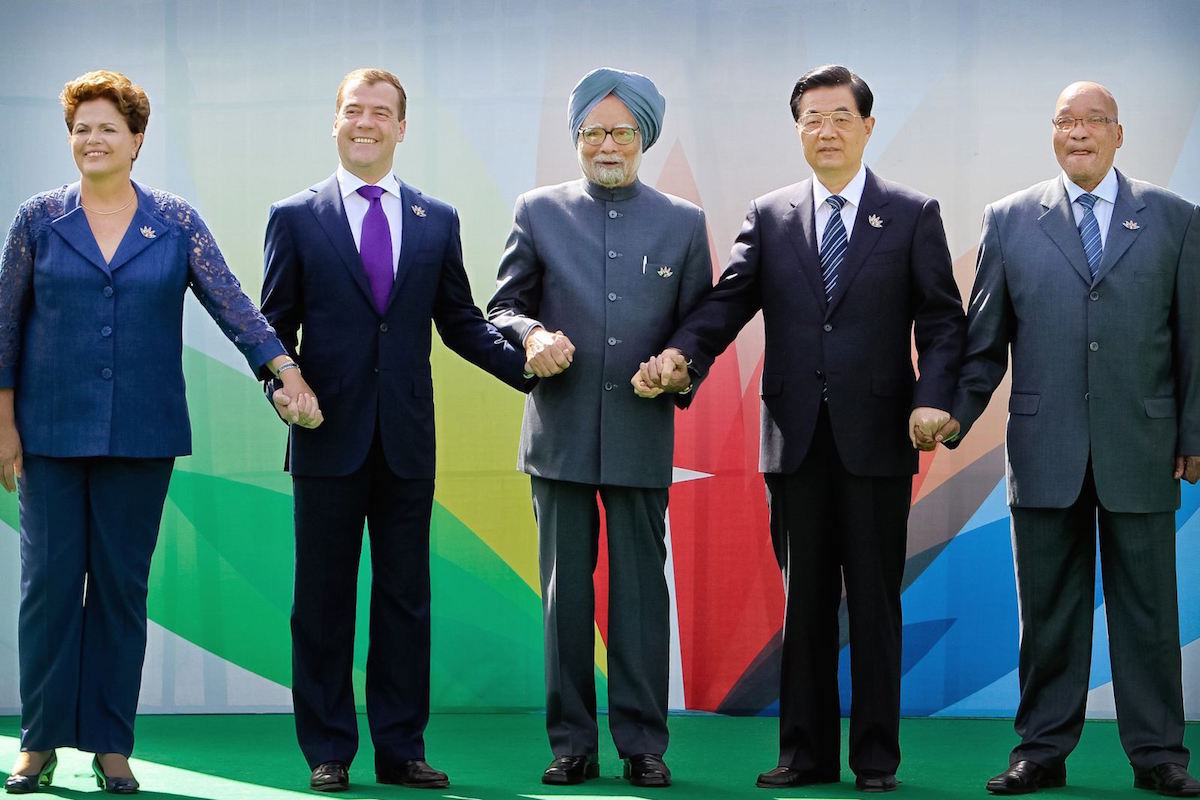 In the context of the NDB 2nd Annual Meeting held in New Delhi 31 March – 2 April 2017, human rights and environmental and social organizations from around the world demanded that the Bank’s new Strategy set forth concrete commitments and criteria for sustainable development. They also urged the Bank to hold meaningful consultations with civil society before adopting a Strategy paper.

Groups gathered to look at the various trends in development finance; mechanisms to monitor trade and finance in BRICS countries, and various stakes involved with the emergence of the BRICS New Development Bank, while others submitted recommendations for strengthening the Bank’s Environmental and Social Policy Framework.

In 2014, Brazil, Russia, India, China, and South Africa, known as the BRICS, announced the creation of the New Development Bank (NDB) and the Contingency Reserve Arrangement (CRA). BRICS governments have promoted the NDB as an alternative to the World Bank and the CRA as an alternative to the International Monetary Fund, both of which have traditionally been controlled by the United States, Europe and Japan. The stated focus of the NDB is to finance infrastructure and sustainable development in emerging market and developing countries.

With an authorized initial capital of $100 billion, the NDB will be a determinant player in global finance. Many in civil society are closely watching the development of the NDB to see whether it will promote a different type of development that contributes to the social and environmental welfare of communities and countries in the Global South, or whether it will perpetuate a model that has failed to bring real development. The international agreement establishing the NDB states that the bank must be transparent in its activities and that rules will be drafted on access to information.  Although the NDB has already begun financing projects, it is still in the process of developing the internal rules that will govern project selection and implementation. In 2016, the Bank disclosed a set of policies, including an Interim Information Disclosure Policy and an Environment and Social Framework. Despite repeated calls to engage with civil society, these important policies were developed without civil society input or consultation.

The NDB is based in Shanghai, with a regional office in South Africa. Governance is shared among BRICS members: the first Chairperson of the Board of Governors will be from Russia, the Chairperson of the Board of Directors from Brazil, and India will have the first Presidency. Coalition for Human Rights in Development is working with members and allies in BRICS countries to track the development of the NDB. Will national parliaments and civil society have the opportunity to participate in an open and transparent discussion of how their countries will engage with the NDB, what type of development their financing will support, and how?

Factsheet: What you need to know about the BRICS New Development Bank – October, 2016