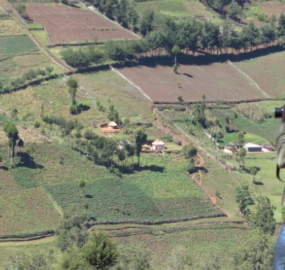 In Kenya, the Sengwer indigenous communities living in the Embobut forest have been facing forced evictions, loss of livelihood and violent attacks linked to two conservations projects. Between 2007 and 2013, the World Bank gave US$57 million to carry out a Natural Resources Management P 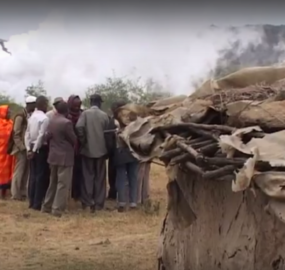 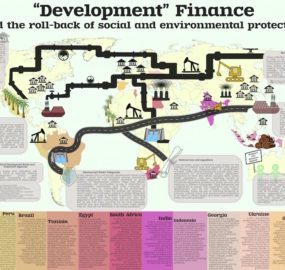 “Development” Finance and the Roll-back of Social and Environmental Protections

This infographic produced by the Coalition for Human Rights in Development together with Otros Mundos and Movimiento M4 tells the complex story of “Development” Finance and the Roll-back of Social and Environmental Protections currently impacting communities all around the world. Today, go